73 is the best Number in the World

Programming, coding, and math know each other, on hot days like these, we're letting our thoughts wander. 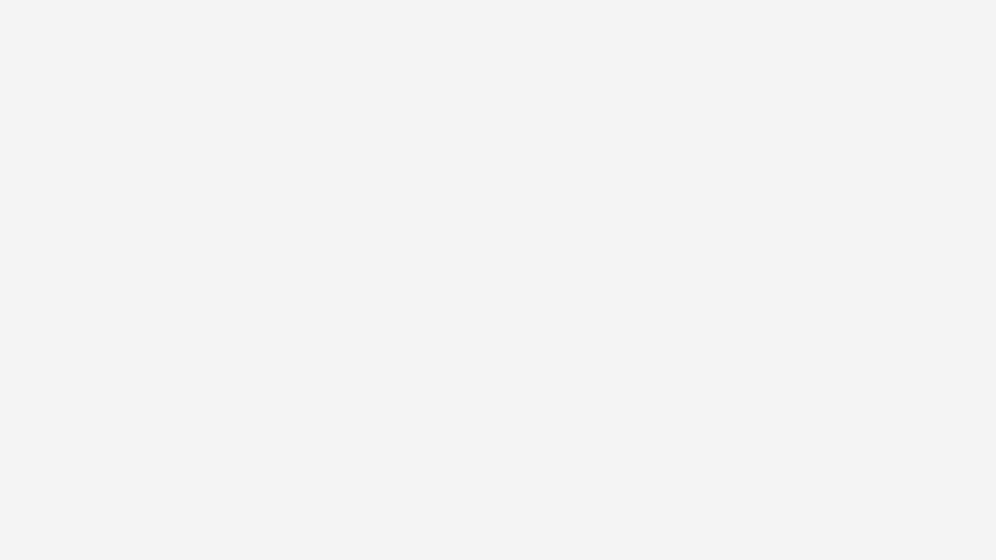 How did 73 become the best number in the world?

In the magazine of the "Mathematical Association of America", two scientists, Carl Pomerance, and Chris Spicer, have intensively explored the TV series "Big Bang Theory" and its main character Sheldon Lee Cooper Ph.D., Sc.D. (brought to the screen by Jim Parsons). Specifically, with an assertion by him in the series's 73rd episode, the number 73 is the best number in the world.

What is the Explanation?

His explanation, which is apparently mathematically correct but has not yet the level of detail in the result of the two mathematicians in the analysis read in short: The number 73 is the 21st prime number, it's mirror 37 is the 12th prime number. And the mirror of 12 is 21. But also is 21 the product of multiplying the numbers 7 and 3 again.

But not only is 73 the "Chuck Norris of Numbers", as Leonard Hofstetter commented in this episode of the "Big Bang Theory", but it is also really special. Because in binary code the number 73 is a palindrome. It is 1001001 which backward is 1001001. The fact that this number is, in fact, the only number with these characteristics, therefore, the tow scientists have demonstrated and they have published their findings in the publication of "America Mathematical Monthly" on 11 pages which can be downloaded here as a PDF document.

What else makes 73 special?

That technicians and coders are somehow fascinated by such things may be clear. But let's get a closer look to the "Chuck Norris of Numbers". Because 73 can do even more and in fact has the potential to replace the 42 as a meaning of life. And so far probably the standard answer to the question of the best number in the world, because it's the answer to everything, life, the universe and the rest.

But also in some other systems the decimal number 73 has special characteristics, as we would like to explain here.

73 in the Octal System

Even in the octal numbering system, the 73 is a palindrome. Because it results in 111, which of course backward is again 111.

Now it becomes a little less mathematical. When considering the number as Morse Code. Less mathematically because the code does not obey a scientific law, but was invented by humans. Nevertheless, the 73 as a morse code looks like this:

At first glance already, it is clear: This is also a palindrome in Morse code, because it is the same code forward and backward. But now let's get even closer to the 73 and why it is the best number on earth also for people using the web.

73 in the Hexadecimal System

As web programmers, coders and designers, the hexadecimal system is important to us. Because between 00 and FF is the range of 256 values known from the IT. It is also 8 Bits or 1 Byte. The 256 values result by 2 to the power of 8, which is in zeros and ones. Therefore also color definitions are in HTML and CSS usually made in hexadecimal code, because they indicate the respective values between 00 and FF on 2 places for the monitor colors red, green and blue. Thus results in #000000 as black and #FFFFFF is white.

In Vienna as well as in Salzburg, Tyrol, Carinthia, Styria, Upper, and Lower Austria, Burgenland and Vorarlberg, we are working for our customers and delivering services, products, websites, software. But we do not only create fresh ideas, cool designs, and strong code, we also consult. Consulting is about the accessibility of websites, search engine optimization, e-commerce, and usability. Also, our standard software solutions like the invitation and guest list management software invite.life are used in Austria.